This guide details how to survive in one of the most hostile environments in Rimworld - an extreme desert. We focus on the Lost Tribe start because it is the hardest one to thrive in hostile environments since you got more people to feed and less technology to help you. 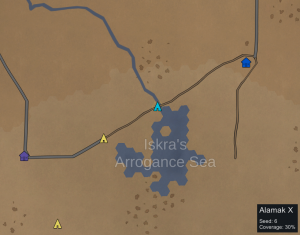 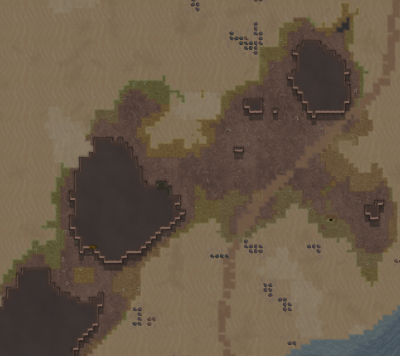 Surviving until your first rice harvest is hard. Your pemmican plus your hunting plus your starting animals is not enough. If you have caves in your map, you can go insect hunting or steal their insect jelly.

Go visit your nearby friendly base to trade whatever you can for food. For that, you gotta get something you can trade: 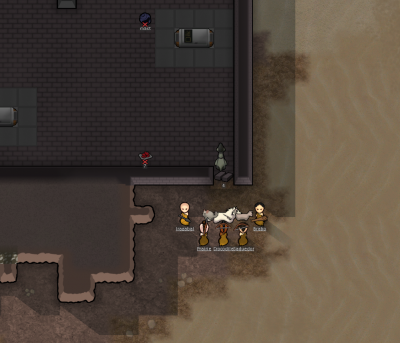 After the first rice harvest life will be easier. 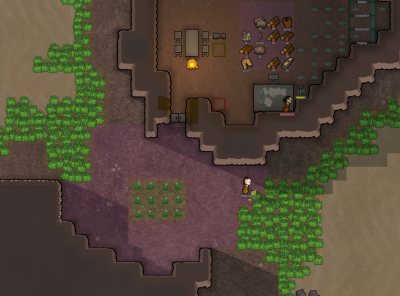 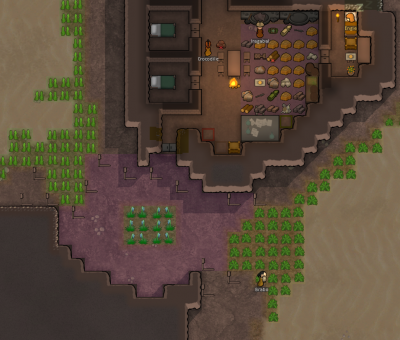 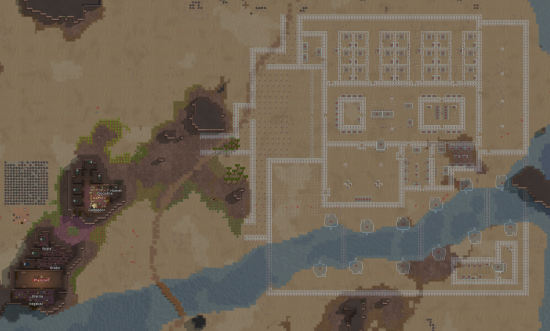 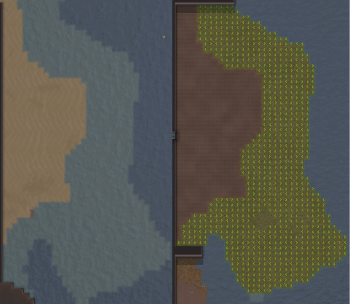