The assault rifle can be used to effect in virtually any use case, whether in close-quarters or on the field - though slightly weaker as a support weapon due to its low stopping power. Hunting is also a viable option with the assault rifle due to its moderate per-shot damage and decent range. This makes it possibly be the best all-round ranged weapon of the mid-late game. 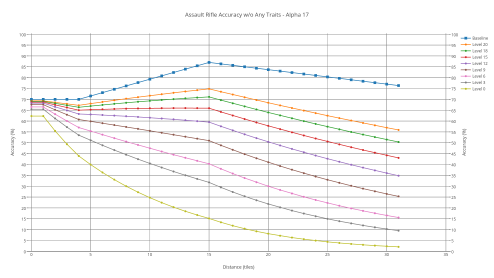 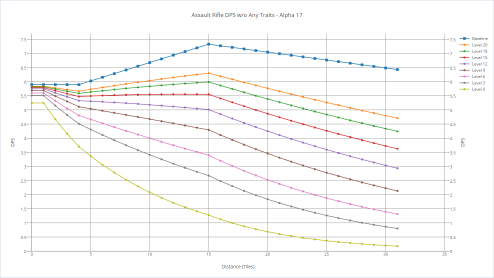 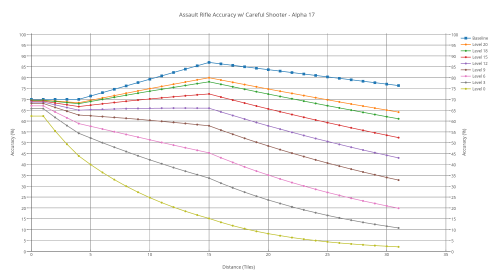 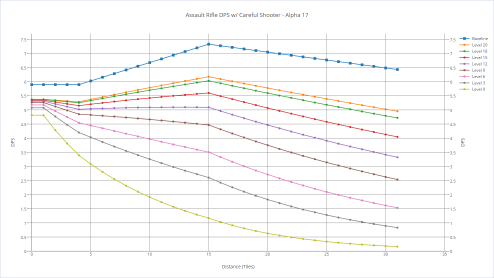 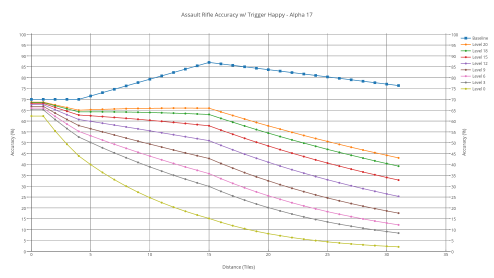 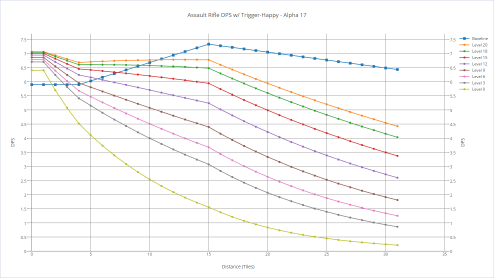